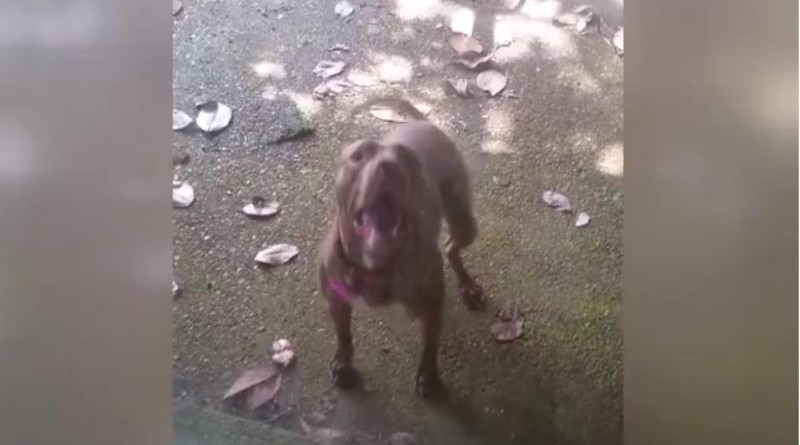 Have you seen this story out of Nashville where a man is claiming he’s concerned for his own safety while his neighbor’s pit bull is out?

Apparently Charles Alexander seen below has said he and his 12 year old Daughter are scared to go into their backyard while their neighbor’s pit bull is in their backyard. 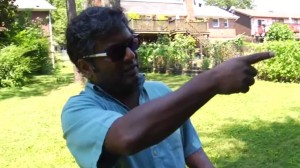 Charles captured video footage of Daisy, who can been seen jumping toward his back door and window recently.

According to Mr. Alexander, the neighbor’s yard is fenced in, but the dog frequently likes to dig under the fence or jump over it to get into his yard. 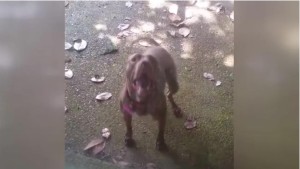 A recent quote from this man revealed that this pit bull had gotten into his yard 5 times and was aggressive 2 of those times.

But he also was quoted saying that as far as he knows, the dog has not attacked anyone.

Watch the video of this pup and then sound off in the comments with your thoughts on what the neighbor and the Lovabull owner should do in this situation.